Formed in September 1996, we pride ourselves in developing young athletes with strong character and positive values that will last a lifetime. We believe in fostering individual achievement through a "team first" philosophy. As a volunteer parent-directed organization, we are dedicated to both the promotion of the sport as well as the development of our athletes.  The club operates under the jurisdiction of Gymnastics Saskatchewan (GymSask) and Gymnastics Canada Gymnastique (GCG) constitution, bylaws, and rules where applicable. The club is registered as a non-profit corporation with the Corporations Branch and as such is governed by those rules and regulations.

WRGC Executive & Board Of Directors 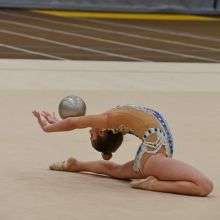 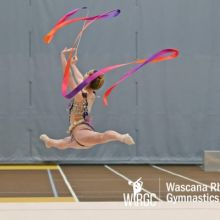 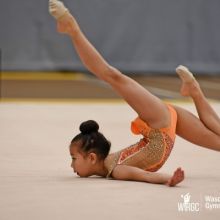 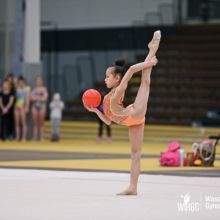 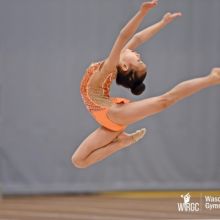 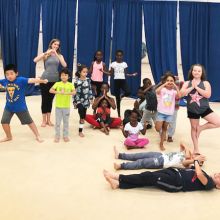 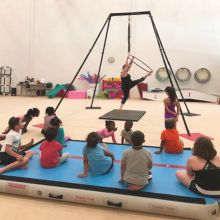 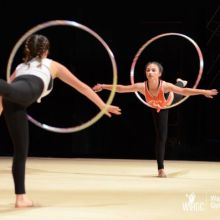